Today's patch brings you a bunch of improvements to hosting matches, tweaking your cockpit, and some weapon adjustments. Be on the lookout for a future article to learn about some of the new content coming up in the next major update. 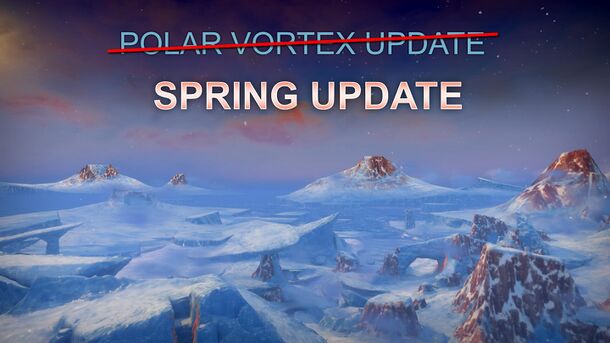