Work continues on taking our terrain visuals to the next level. We’ve just recently gotten it to a stage where the artists can start converting all assets over to the new system. This is a months-long task, as we’re taking the time to also expand/improve our levels in meaningful ways while they’re under the knife. For a sneak-peak at the current state of Serpent Plains using TT3, check out the video. 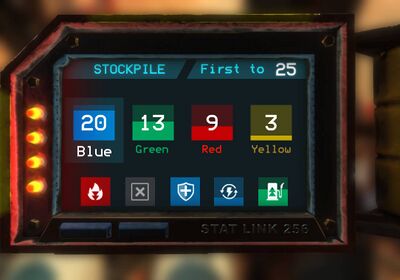